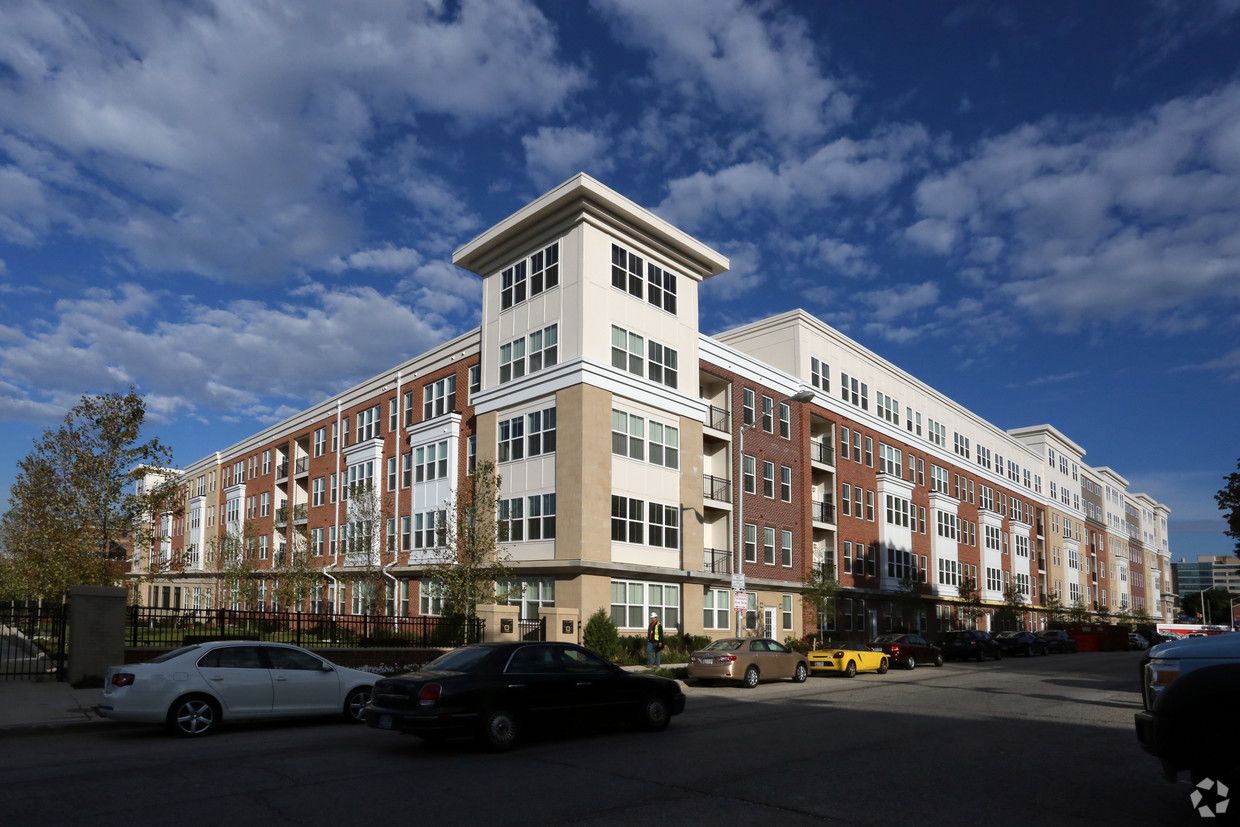 Bill Gribbin
Director
Bill Gribbin is a Director for MAC Realty Advisors. Mr. Gribbin started working at MAC in 2015 as an Associate. During his time at MAC, he focuses on brokerage services including sourcing multifamily investment sales and land sales, assisting placement team for capital market transactions, underwriting and financial modeling of institutional and non-institutional multifamily investments and development, and tracking and reporting on trends in the Washington, DC Metropolitan Area multifamily market.
Prior to MAC, Mr. Gribbin worked for a private acquisition firm where he was responsible for underwriting multifamily investment opportunities within the District of Columbia. Mr. Gribbin also worked for a residential brokerage firm where he would assist institutional and private multi-family properties during lease-up.
Mr. Gribbin earned his Master’s Degree in Real Estate Finance from Georgetown University and his Bachelor of Arts Degree from the University of Maryland, where he was a member of the Men’s Varsity Lacrosse Team. Mr. Gribbin is a licensed Real Estate Salesperson in the District of Columbia, Maryland, and Virginia.

Chris Cunningham joined Mac Realty Advisors as an associate in the summer of 2020. Mr. Cunningham’s main focus is sourcing land and investment sales, market research as well as financial analysis.

Before joining Mac Realty Advisors Mr. Cunningham worked as a residential real estate agent in NY under Coldwell Banker.
In May of 2019 Mr. Cunningham graduated from the University of Alabama with a Bachelor’s of Science degree in Consumer Affairs.
He is currently a licensed Real Estate Salesperson in the District of Columbia.

Prior to MAC, Mr. Goodman was a Senior Manager at Marriott International leading strategic initiatives and business transformations for The Americas Brand, Marketing, Sales, and Consumer Services organization.

Ms. Peters is responsible for leading and overseeing the firms marketing efforts from start to finish. This includes the creation of marketing collateral and email campaigns.

Prior to MAC, Ms. Peters was a graphic designer for the U.S. Chamber of Commerce, where she created key graphics for event marketing, advertisements, sales materials, social media, and other electronic and printed materials.

Ms. Peters attended George Mason University where she received her Bachelor of Arts degree from the Art and Visual Technology School. Additionally, she is a licensed salesperson in the District of Columbia, Maryland, and Virginia.

Pate Hardison
Analyst
Pate Hardison joined Mac Realty as an analyst in September of 2018. Ms. Hardison’s responsibilities include financial modeling and market analysis for mixed-use and residential properties in the pre-construction phase through stabilization and investment sales.

Prior to joining Mac Realty in 2018, Ms. Hardison worked for Marcus & Millichap in Atlanta, Georgia. During her summers as an intern and as an analyst she began her career in underwriting and market research for multifamily properties. Her other duties included creating marketing collateral and transaction management for her team.

Ms. Hardison graduated in May 2018 from the Terry Business School at the University of Georgia with a B.A. in Real Estate. Her degree primarily focused on financial analysis and valuations of commercial real estate. While at UGA, Ms. Hardison participated in the Real Estate Society and a marketing seminar program.

Mr. Bubes graduated in May 2018 from the University of Virginia with a B.A. in Urban and Environmental Planning. In addition, he completed a one year business program in the McIntire School of Commerce that focused on marketing, financial analysis, and accounting. Mr. Bubes also co-founded the undergraduate real estate club at UVA.

Nicholas Rubenstein
Senior Director
Nicholas Rubenstein is a Senior Director with over fifteen years of experience in the real estate industry. He has worked in multifamily development as well as real estate brokerage. Mr. Rubenstein joined MAC in 2012.
With over fifteen years of professional experience, Mr. Rubenstein has become an expert in financial modeling. Over the years he has honed his skills at discounted cash flow analyses, equity waterfall structuring, sensitivity analyses, and the many varied aspects of development budgeting, including income analysis, construction budgeting, as well as monthly cash flow analysis from pre-development through construction, lease-up, and stabilization. Mr. Rubenstein’s experience in project oversight gives him a valuable perspective on the many facets of development.
Mr. Rubenstein attended American University where he received a BA in Political Science. Awarded an academic scholarship, he later returned to American University’s Kogod School of Business where he received his MBA with a concentration in Management Consulting. Mr. Rubenstein is a licensed Real Estate Salesperson in the District of Columbia, Virginia, and Maryland.

Prior to MAC, Mr. Levin was a Principal and Executive Vice President at CIG International LLC, a national mezzanine debt and equity investment company. CIG’s investment partners included: Fannie Mae’s American Community Funds, Lehman Brothers, IHP, and Sanyo Electric Company. CIG International funded residential projects including ground-up construction, apartment-to-condo conversions, and land developments throughout the nation.
While at CIG International Mr. Levin and his team invested $182 million into 97 residential transactions representing 18,581 units and lots. In total, the firm deployed over $400 million into high yield residential investments projects in the Northeast, Midwest, Mid-Atlantic and Southeast regions. In addition to being a key principal, Mr. Levin ran the firm’s national production and oversaw regional offices in Orlando, Chicago, and New York. In July 2004, CIG International was sold to Capital Source (NYSE: CSE), a Maryland based publicly traded specialty finance firm.
Before joining CIG International in 1994, Mr. Levin was an asset manager in the Multifamily Division of Freddie Mac.
Mr. Levin received his MBA with a concentration in Real Estate and his undergraduate degree in Finance from The George Washington University. He is a licensed Real Estate Broker in the District of Columbia, Virginia, and Maryland.

Andrew McAllister, Executive Director, co-founded MAC Realty Advisors with Bruce Levin after a successful career at Cushman & Wakefield where he was a senior leader within the Capital Markets Group from 2001 to 2010. During this time he focused on placing debt and equity for residential developments, acquisitions, and permanent financings. His frequent and noted success at advocating large “imputed land equity capital accounts” on behalf of his development clients helped to spawn his team’s foray into land sales where he brokered many of the region’s top sales.

At Cushman & Wakefield, Mr. McAllister was recognized with numerous service honors. His performance placed him in the top ten producers regionally and the top 15 percent nationally. His team also won the Client Service Award in 2004 and 2006. The Greater Washington Commercial Association of Realtors ranked Mr. McAllister as a Top 5 Finance Producer for multiple years.

Mr. McAllister received his MBA with honors from Columbia Business School and his undergraduate business degree in finance from Georgetown University. He is a past member of the Real Estate Group and a current member of the National Multifamily Housing Council (NMHC). Mr. McAllister is a licensed Real Estate Broker in five states: New York, Massachusetts, the District of Columbia, Virginia, and Maryland.